The second manufacturer is who makes the wireless chipset within the card. Press x to close popup windows and Q to exit Kismet. Optionally, if you see a client connected to the target network but no authentication handshake, then you can deauthenticate the client by running the following example command in a separate terminal:. After testing aireplay-ng with the patches, please contribute to the forum thread by reporting any successes or failures there. Newer Post Older Post Home. There is a problem in the bcm43xx driver when injecting packets using DMA access. Skip the step above if you used Kismet as in the previous section. Injection works as Well. Open Source Consulting Domain Registration. Use the injection test to confirm your card can inject. Documentation francophone pour la distribution Ubuntu. Backtract 3 CD has wordlist files at the following locations: It will give you the fully qualified file name.

Review your favorite Linux distribution. The complete how to of making bcm43xx injection work Forum thread: After building and installing the new module, it is best to test that injection is working correctly.

Installing b43 drivers in Backtack 3

Later versions don’t know which ones use the bcm43xx chipset from broadcom. Works out of the box in monitoring mode, runs as eth1 on my box, yours may differ. That means deauth and other attacks that may require management frames can’t work.

Once you have determined the chipset, check the driver section for which software driver you need. Using this method, I was able to duplicate the Note that registered members see fewer ads, and ContentLink is completely disabled once you log in. However, there a few known problems.

Backtrack 3 comes with the bcm43xx drivers, and a patch file for the b43 drivers, but no kernel source. Injection will work after patching b43 via mac stack.

You will now see the “Power” and “Link” lights have turned on, which indicates that the card is ready for use. Bxcktrack mainly use it w When the card is enabled and in monitor mode it can not change back to channel 1 via iwconfig commands. Software drivers connect the operating system to the hardware. 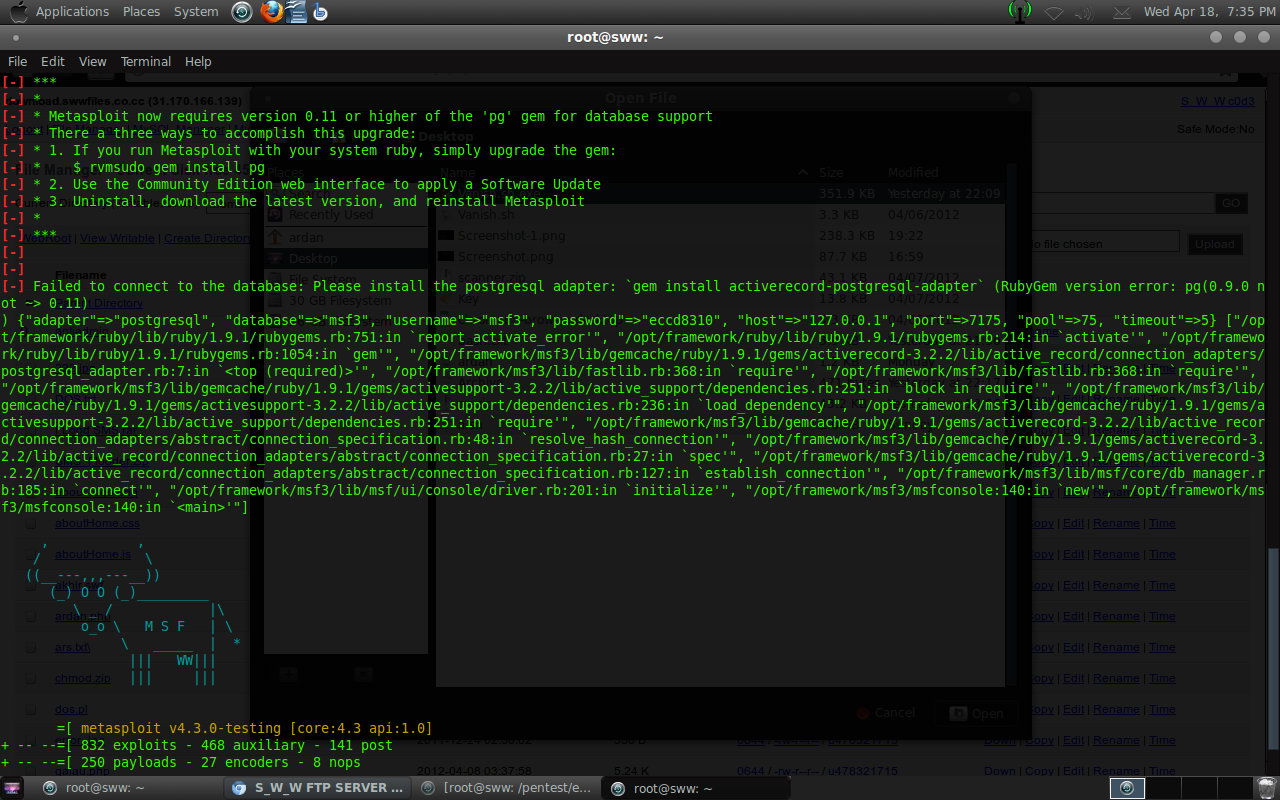 See here for Broadcom injection. I’ll try to compile the mod without DMA and see what happens asap. 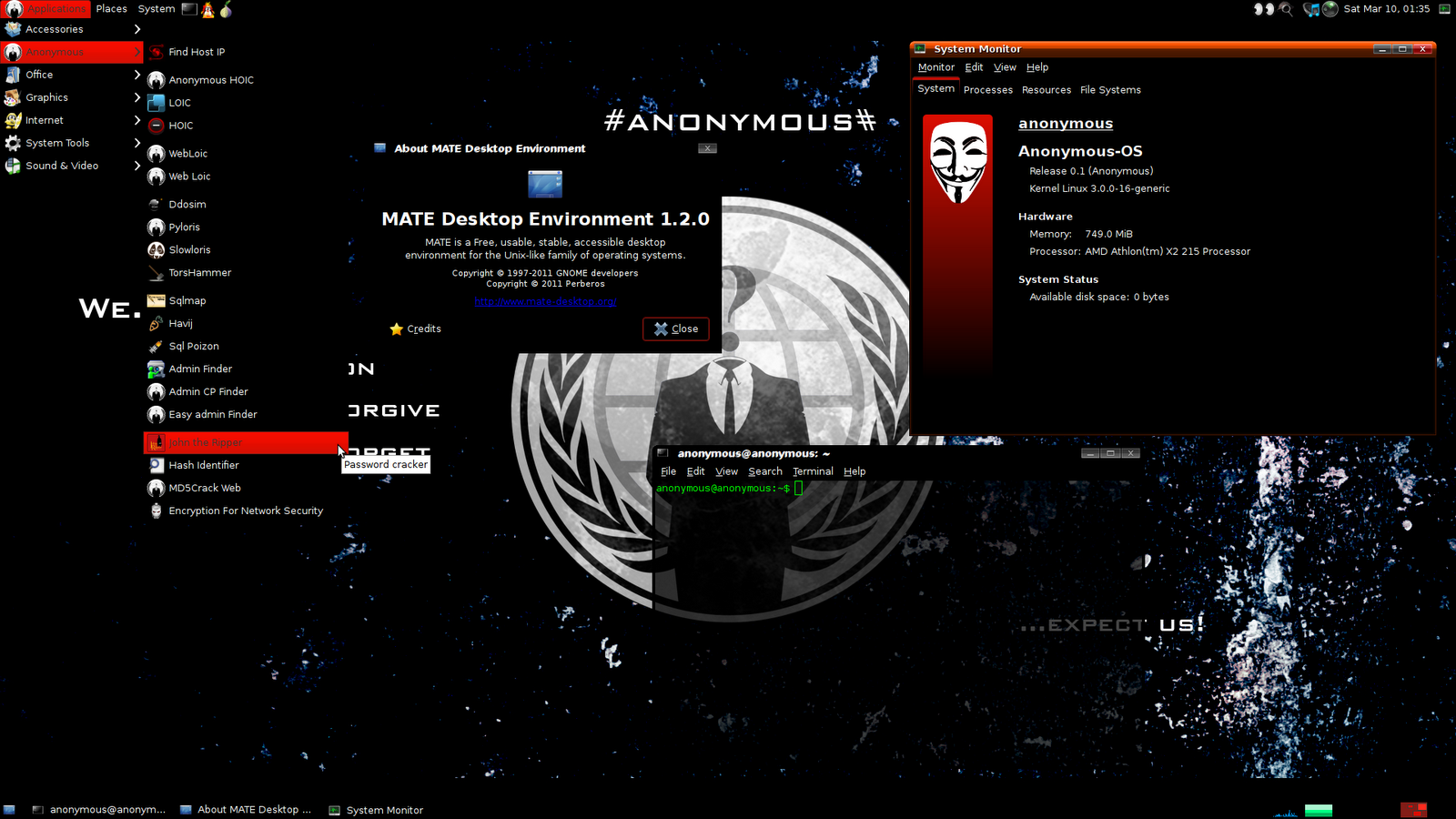 Desperate users can try and join their mailing list. Hopefully, the command above will trick the client to renegotiate a 4-way authentication handshake with the access point.